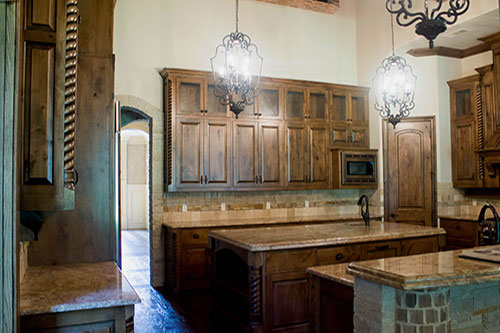 How Brazilian Granite Is Used by Homeowners

Brazil has established itself as one of the one leaders of granite, with 5.3 tons produced annually and nearly half of all the natural stone produced. Most of the Brazilian granite is exported to the United States, China, and Italy.

Brazilian marble was discovered by Italian immigrants who had immigrated with their knowledge and experience working with the material in the 70’s, close to the city of Cachoeiro de Itapemirim, which serves as the epicenter of the stone industry. The Brazilian granite boom followed in the 90’s, just as homeowners across the United States began selecting granite for their countertops with increasing frequency. Europe was developing the technology that made the stone cutting process incredibly faster, and just as quickly, Brazil became the world’s biggest natural stone country.

Brazil has invested wisely in its industry by creating cutting-edge, high-tech equipment that is extremely innovative. The way Brazilian granite is used in its country of origin is very different than in the United States where it is typically reserved for kitchen counters and bathroom vanity tops. Brazilians use granite for backsplashes, showers, flooring and outdoor spaces.

The Best Countertop Materials for an Outdoor Kitchen 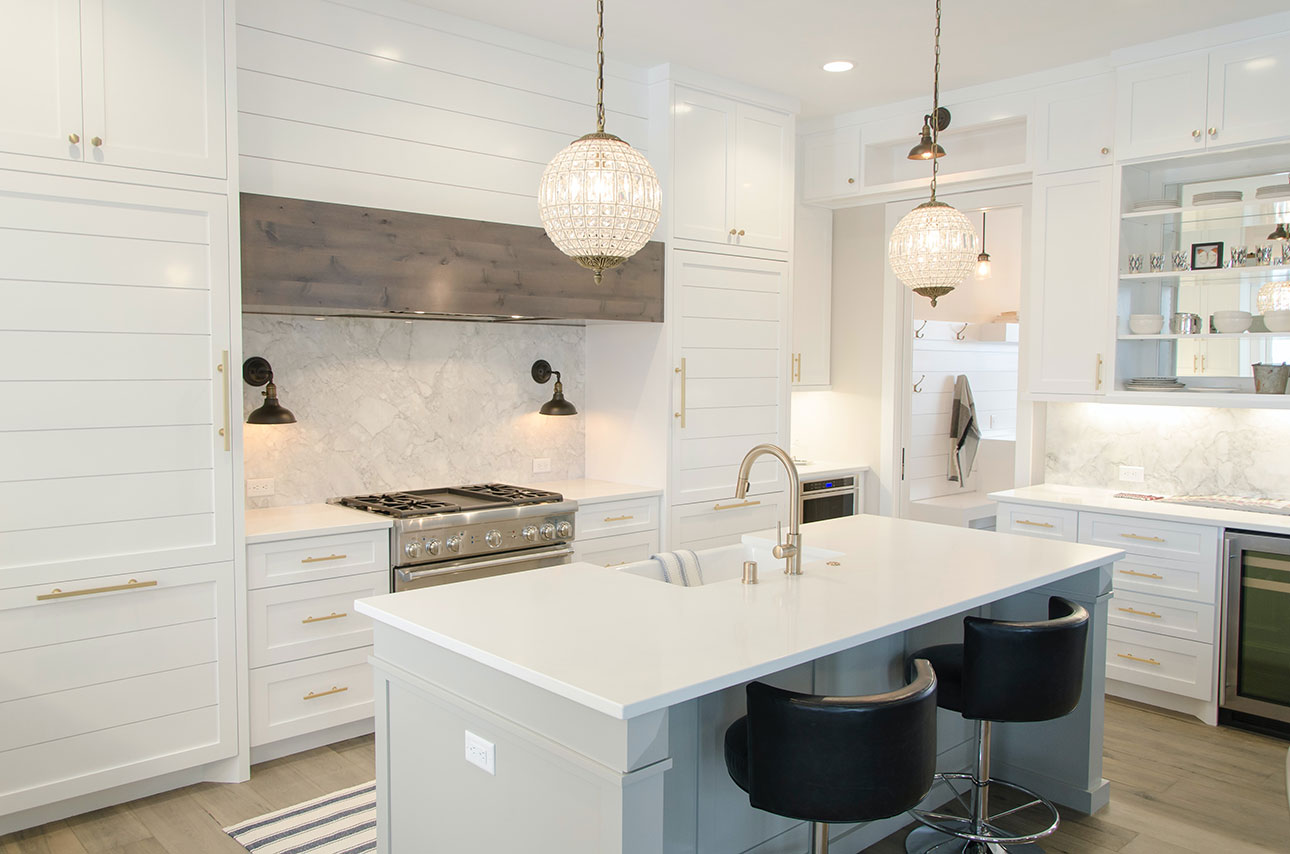 Kitchen Countertop Ideas That Pay Off 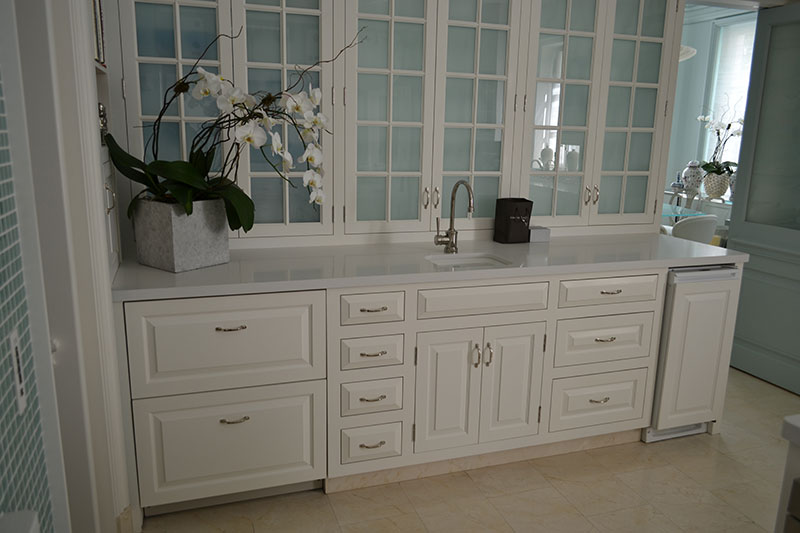