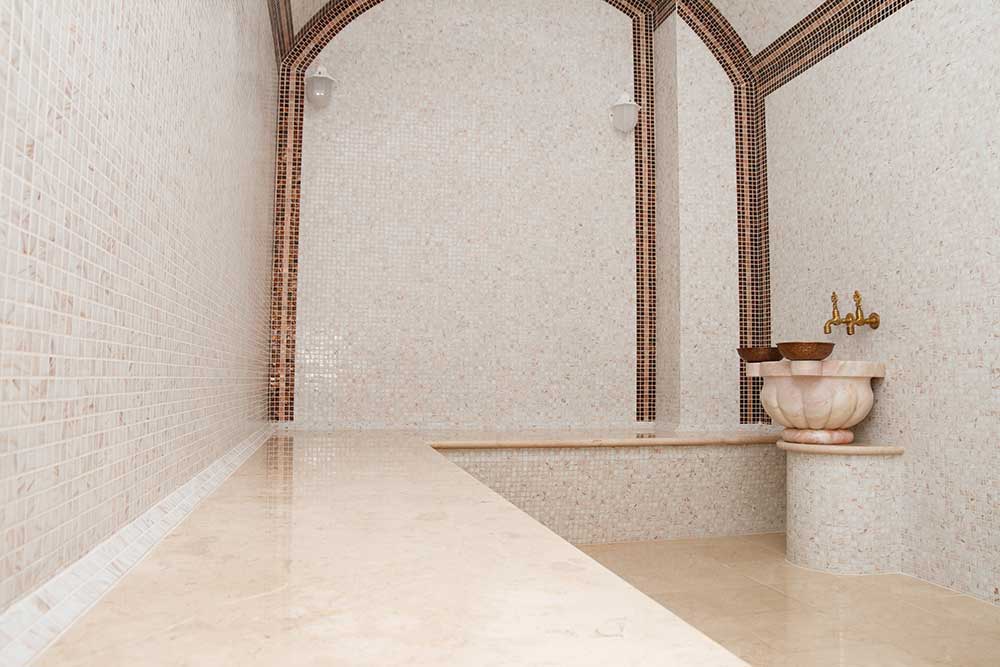 It’s no surprise that the United States was named the fastest growing country in natural stone consumption and industry analysts attribute this increase to a homeowner’s desire for more durable, high quality and prestigious building materials.

According to the National Association of Home Builders, natural stone is the number one choice for surfaces in current home construction. In this rapidly growing market, the U.S. is turning to Turkey as an important source of this highly valued material. Turkish stone exports to the U.S. have increased exponentially in recent years – growing to more than $387 million in 2006 (a 21% growth rate from the previous year). Home to 1/3 of the world’s marble reserves, Turkey is rapidly climbing the ranks to become one of the leading international producers to supply natural stone to the U.S.

The history of natural stone in Turkey goes back 4,000 years. Marble, for example, has been used to adorn the country’s palaces, temples, and monuments, symbolizing the refinement and rich history of Turkey. In fact, two of the seven Ancient Wonders of the World were built using Turkish natural stone and Ephesus, one of the best-preserved historical cities in the world, was constructed of Turkish marble. 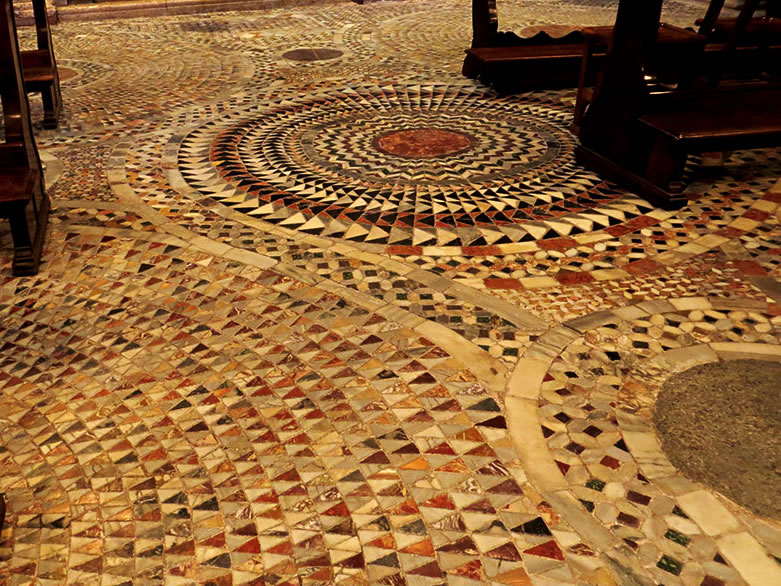